The Latest Podcast From Jami Rice is Already Making Waves

Dirty Money Moves: Women in White Collar Crime deep dives into cases involving a more rare type of criminal, women who commit financial crimes. In season one, host Jami Rice of MURDERISH podcast takes listeners on a journey to investigate Mary Carole McDonnell, a self-proclaimed heiress and the CEO of a TV production company based in Los Angeles.

In 2018, with help from her high-profile Hollywood attorney, Mary Carole secured a $15 million loan with Banc of California. When the first payment came due, the heiress couldn’t be reached.

She had allegedly skipped town and bank representatives quickly learned that they’d likely never see that money again. Before the FBI could question the heiress‘s controversial attorney about his potential role in the alleged bank fraud, he died suddenly under bizarre circumstances. And a probe into the attorney’s background revealed that he had ties to one of America’s most notorious scandals, the one involving pop icon Michael Jackson.

A dive into Mary Carole’s background revealed that the alleged multi-million dollar scam against Banc of California wasn’t her first rodeo. The heiress had a long history of financial misconduct. But why would a seemingly successful CEO and heiress to a fortune build a side hustle that included alleged scams against even those who were close to her? In season one of Dirty Money Moves: Women in White Collar Crime we expose the REAL Mary Carole McDonnell and all of the complex lies she told for decades, including a sensationalized tale about the kidnap for ransom murder plot involving her little sister. We unravel how Mary Carole managed to hustle numerous intelligent people and sophisticated businesses out of roughly $30 million dollars, and whether the female hustler had help along the way. This is a puzzling and complex tale about greed, deceit, shocking truths, and an unlikely perpetrator whose story is interwoven with Hollywood’s darker side. 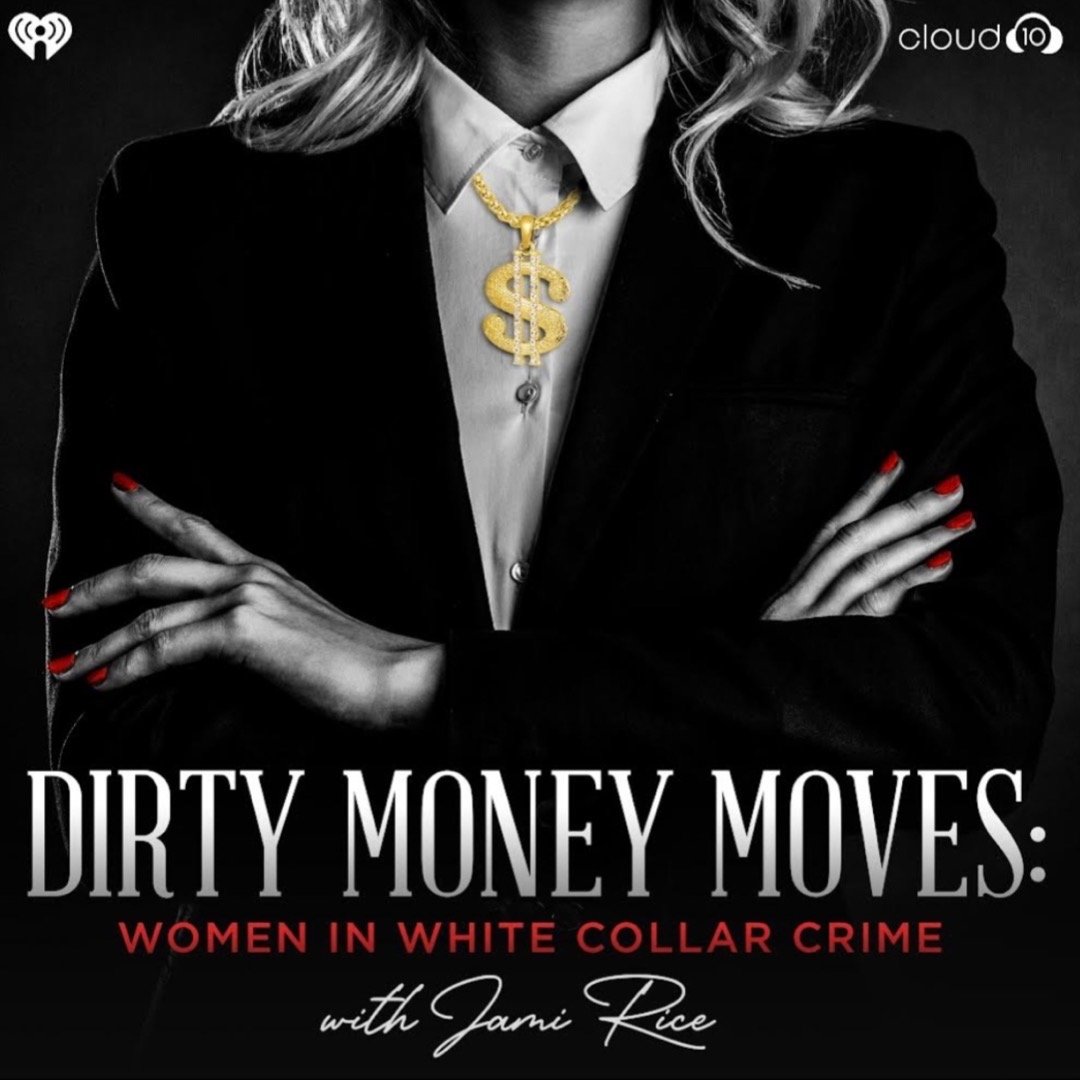